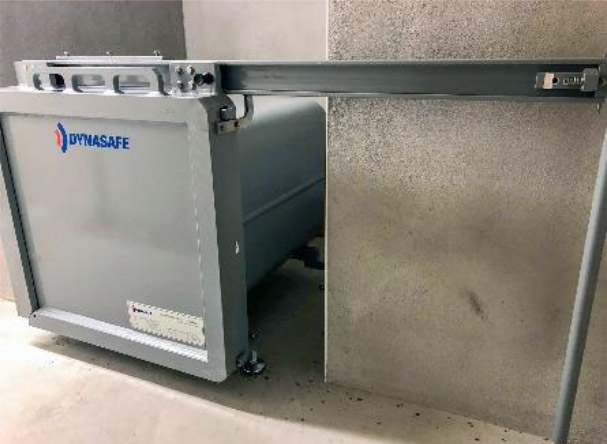 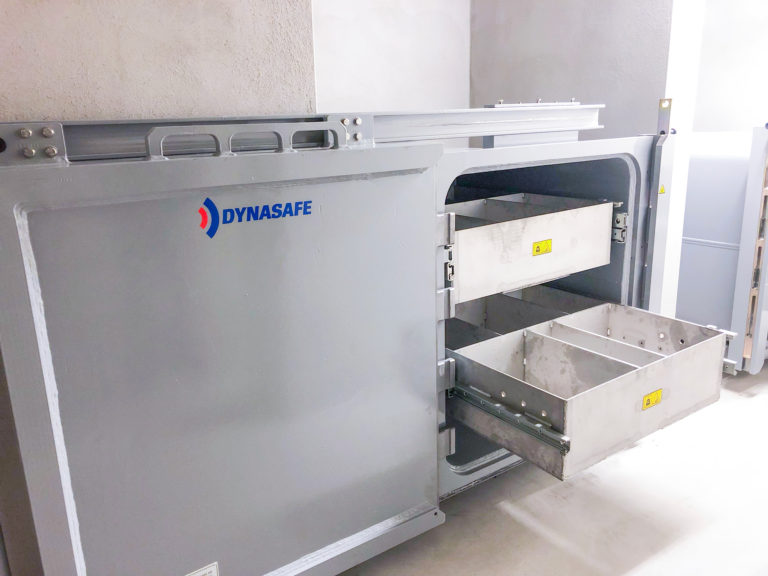 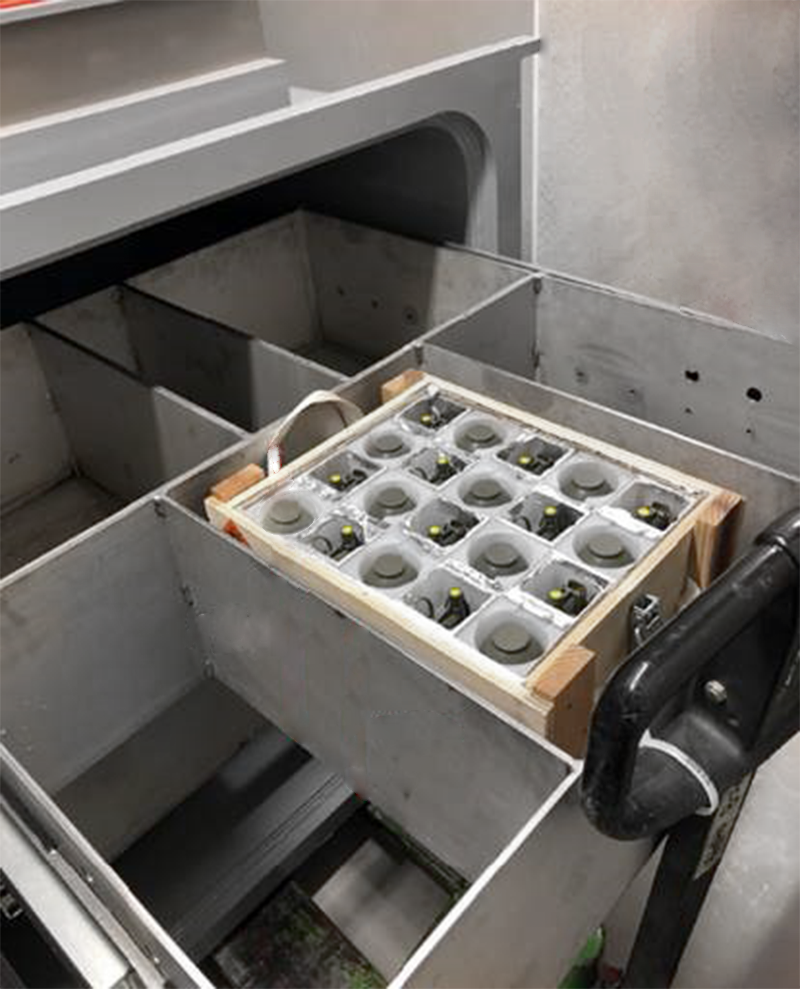 The DynaLOCKR F series are explosive storage chambers designed to serve the needs of explosives engineering, blasting, drilling, mining, fireworks, and pyrotechnic industries. These chambers are considered urban magazines in which small amounts of explosive materials are stored.

These systems are commonly used in police offices to allow first responders to store tactical explosive tools in their command center without the risk of damage to surrounding people and property. Decrease your storage footprint and improve response times by eliminating the time-consuming travel to and from storage facilities.

Submit a contact form to learn more about available options. 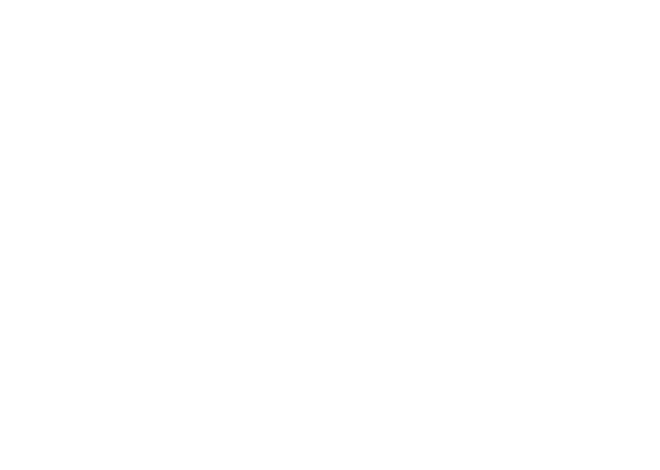