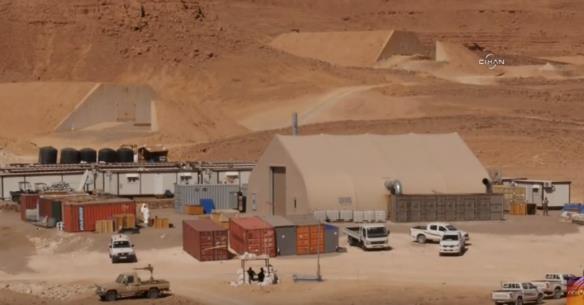 Dynasafe International provided equipment for the destruction of Libyan chemical weapons in conjunction with US-based UXB International and Parsons Corporation.

An excerpt from the press release:

Dynasafe International, a leading enterprise in the demilitarisation industry, has today announced its contribution to the successful completion of the destruction of lethal chemical weapons in Libya. The toxic arms, including artillery shells and aerial bombs, have been eliminated with Dynasafe-designed equipment in collaboration with Parsons Corporation, an international engineering, construction, technical, and professional services firm headquartered in California, and UXB International, a Virginia-based explosives remediation company. The last chemical weapon was destroyed on 26 January 2014, completing the disposal of 1.6 metric tons of weaponized sulphur mustard as declared by Libya to the OPCW in 2012.

Speaking about its collaboration with UXB and Parsons Corporation, Dynasafe International Demil Business Unit Leader and COO Holger Weigel said, “The project had a challenging timeline and the operations team finalized the campaign with an outstanding spirit.”

The project was executed under the Nunn-Lugar Cooperative Threat Reduction Program, financed by the US Defence Threat Reduction Agency (DTRA) in collaboration with the Libyan National Authority (LNA), and was subject to verification by the Organisation for the Prohibition of Chemical Weapons (OPCW). 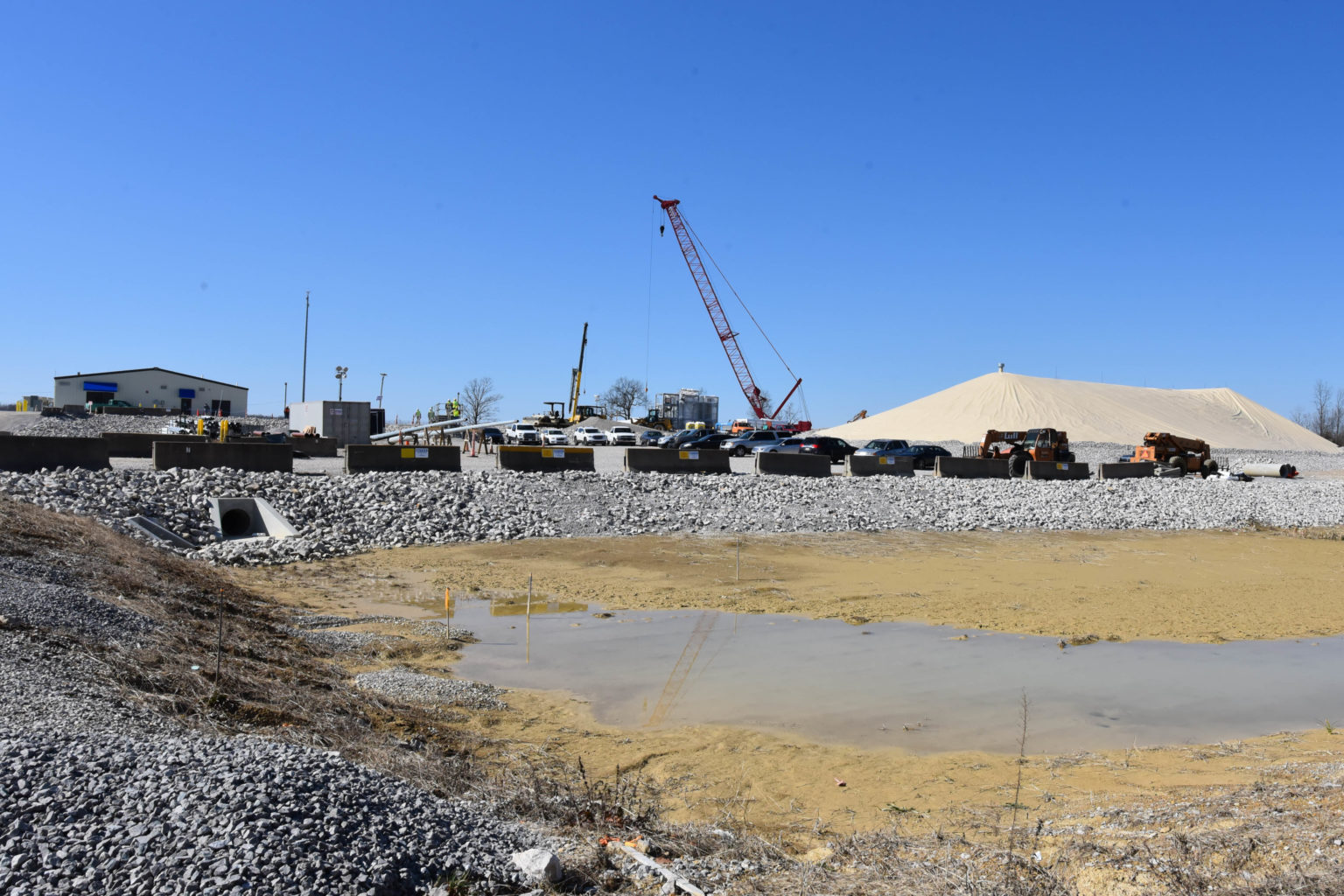 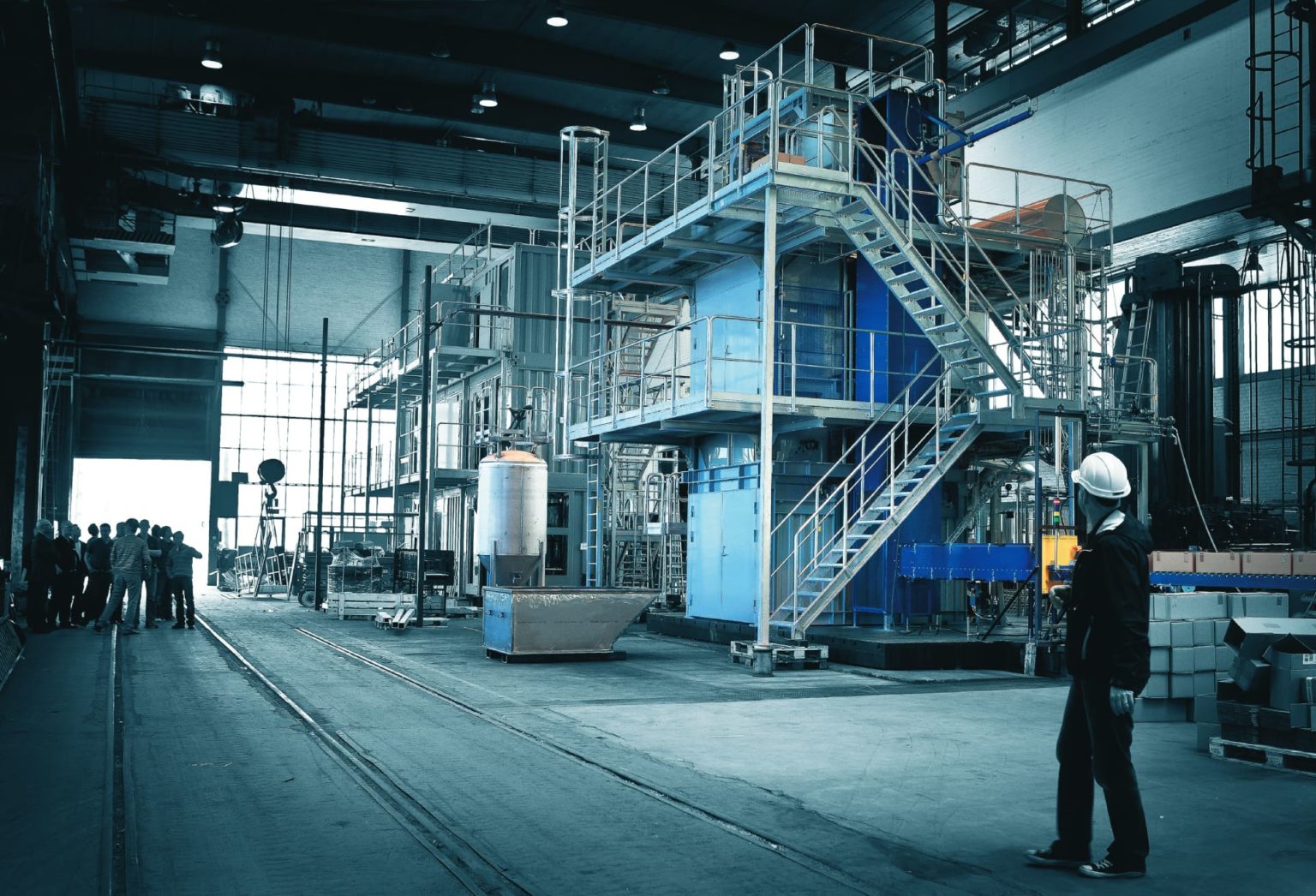 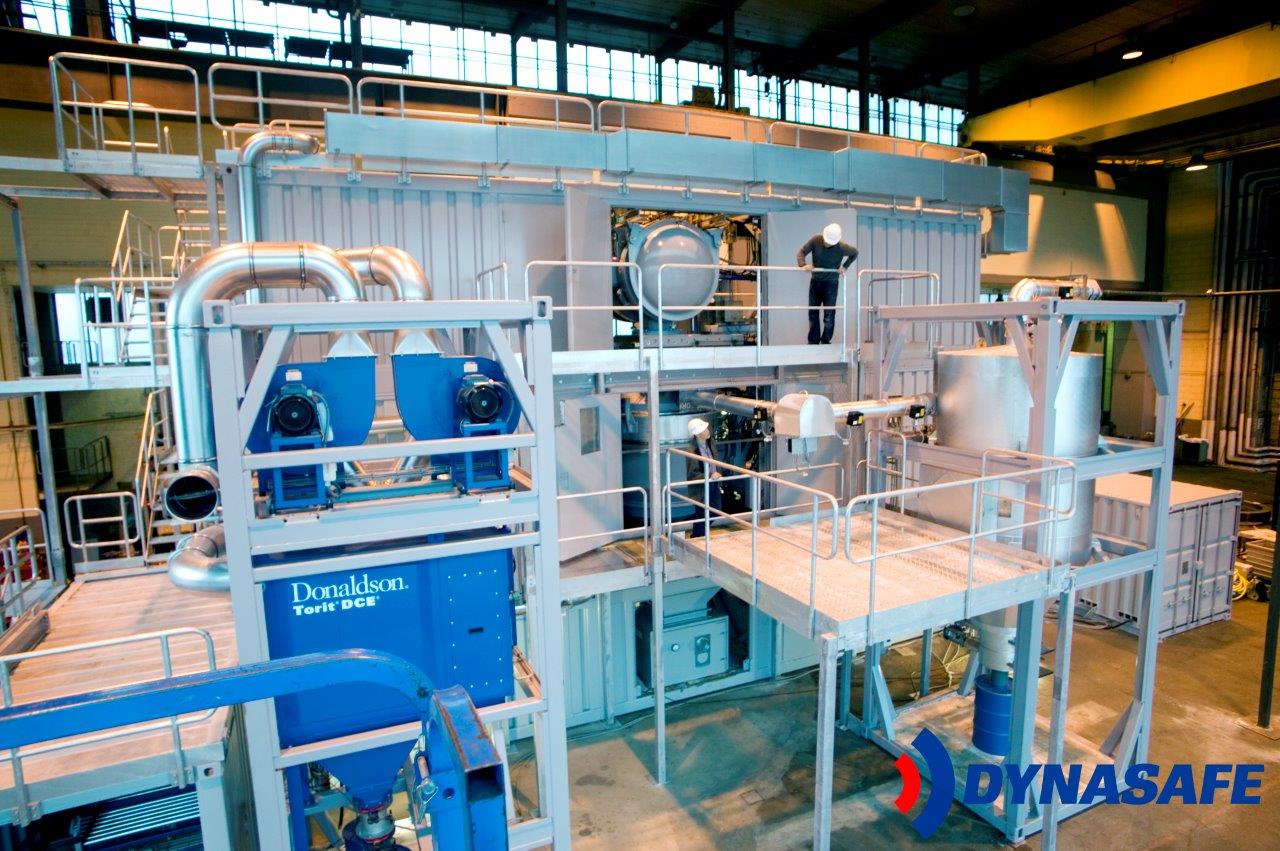